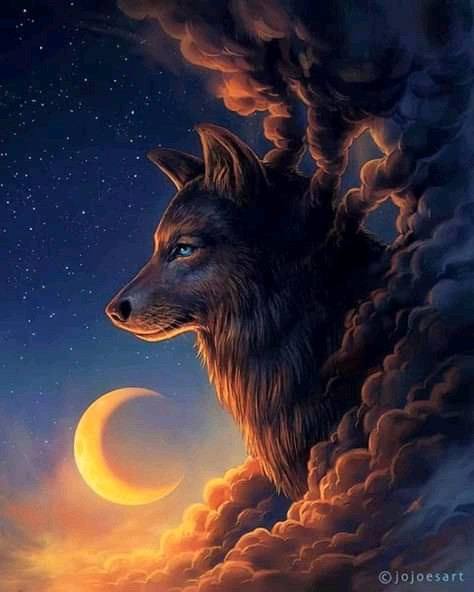 Are we not of human race?
Are we not human being as you’re?
Are we having blue blood flowing in our vein?
Do we possess white shadow which differ from yours
Can’t we speak as well as you do?

Millions of questions are shaking my mind,
I think they said we are the origin of mankind
What lured us into this captivity of slavery?
Is it because of our being lack of bravery
That entrapped us into the den of white lions.

I think we have forty million cells in our brains
Why are they helping us in thinking?
I think they said slavery has been abolished
But we are in slave trade which is a little bit polished
Why are we deprived of freedom?

Why did they named as Negro
They thought we are of gorilla’s family
They called us Apes and we do obey
Is it only because our skin is black
But our innate ability is almost the same.
I think we have our own Mother’s tongue
Why are we toiling it with the foreigners
They remove ours and replace theirs
French, English and Arabic are not ours.

Why putting on the cloth of another faith
Who in the world will praise us for this?
They kill our faith and inject their own
What the hell is the reward of this?

Why killing our self on what belong not to us?
What is this enmity all about?
We are the gladiator on the pitch
Spectators are there living in peace
British, Asia, American, Europe are all included.

We are not of the same status, is their belief
Nothing of us could lead the world
Is the fond statement of their tongue.

I felt that my heart is bleeding
I see that my eyes is weeping
Why can’t we scream clamorously?
To let the world known that …
“WE ARE AFRICAN”

I'm a growing writer from southwestern part of Nigeria. A born poet and a poetry enthusiast.