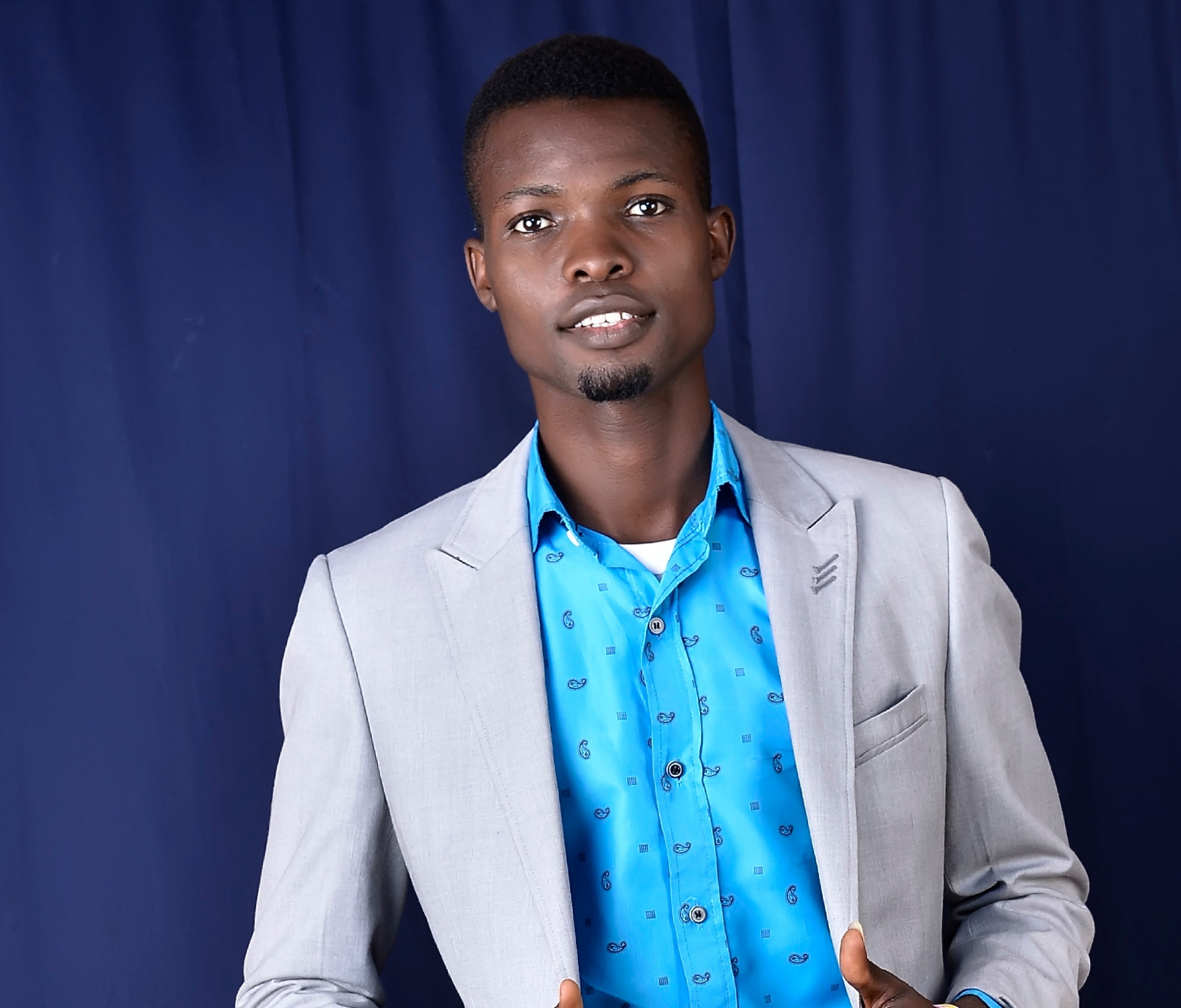 THE BLACK TUESDAY IN NIGERIA

Yet, I haven't recovered from the traumatic experience of Lekki massacre last Tuesday,😭 where the Nigerian government  responded the solemn and peaceful demands of her citizens with bullets and more brutality via the military personnel who where meant to protect the citizens. And so, the citizens was rendered dead in cold blood of theirs.

Apparently, this Government didn't see it as a terrible sin unto God and humanity.🤔 They play prank with it and shamelessly markets their wildness, inhumanity, corruption and ultimately, their ignorance internationally.

You deployed words to qualify their solemn, dexterous and patriotic citizens who stands for justice and in search of what is rightfully theirs, yet you called them "Hoodlums." When the real Hoodlums operated openly under your watch without caution and sanction.

I have been watching news and reading news paper right from children Church, even when it wasn't that intensive as it is now. But yet, I haven't read or heard that the countries where our government officials who claimed to be elites have been to has ever called their citizens "Hoodlum."

Dishearteningly, in all these, they are comforted! They trampled on justice and laughed at the oppressed.

All these had created a special file in my memory cell with a cautious and timely notifications maybe or not in some days, I'd be in power like them and I'd have the need to make decisions on critical or more critical issues as well.

Nigerian government, You think you are killing them but in reality, you are planting them. A thousand persons will rise from the blood of one.

However, I'll never run out of energy and zeal to commit myself to self-discipline, self development and restoration of sanity in any capacity because of you roothless deeds and act.

Yes, if with the look of things and by the resolution of Nigerian youths as at the resent weeks of protest, I believe that some people and their political ambition in Nigeria will come to a halt coming 2023 election. But before then, this piece of writing will not make any sense if I fail to let you know what to prepare and how to prepare.

If you have any political ambition, go and get your voter's card and don't go to that position with an entitlement mentality. Go with responsibility mentality, you'd be elected to work not to exploit!

Note that the human capital you refuse to build will definitely in-turn destroy the physical infrastructures you have built. Change your orientation about empowerment from the ones you grew up to know. Be committed to Education because no nation of the world rises to stardom without "a correct Education."

And ultimately, God hates unequal weights and scales as well as unfair justice system over his creations especially those that were made in His image.

Finally,  this is only achievable when the Gospel becomes the epic of everything. To reform, transform and help people to have an internal constitution that will regulate their conduct and restore sanity and sanctity, the Gospel must be underscored.

I'm an easygoing man, driving by purpose and vision. A lover of God, I write, I speak and I Teach.