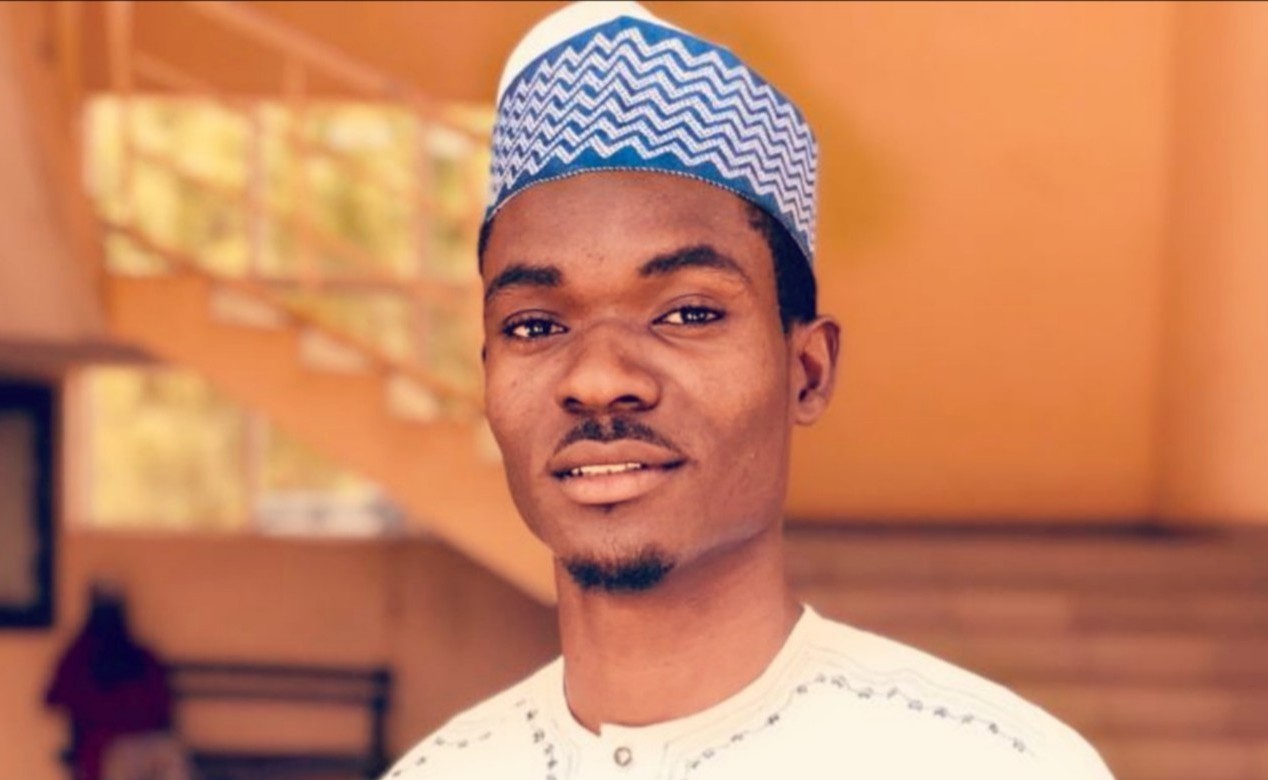 MUFLIS ( THE BANKRUPT ONE )

Muflis is an Arabic word  مفلس  Used to mean The Bankrupt one.
According to Merriam Webster dictionary, Bankrupt is a debtor (such as an individual or an organization) whose property is subject to voluntary or involuntary administration under the bankruptcy laws for the benefit of the debtor's creditors.

Legally- Bankruptcy or bankrupt is a legal process through which people or other entities who cannot repay debts to creditors may seek relief from some or all of their debts. In most jurisdictions, bankruptcy is imposed by a court order, often initiated by the debtor.
Meaning, a person judged by a court to be insolvent, whose property is taken and disposed of for the benefit of their creditors.

Literally- Muflis simply means a person who doesn't have any money ( A poor person) or  someone who is unable to pay his or her debts.

Allah (swt) revealed to His Prophet (saw) a hadith that I will mention below which explain who the REAL Muflis ( the bankrupt one) is.

On the authority of Abu Hurayrah (RA) that Rasool Allah [ Messenger of Allah] (SAW) once asked the Sahaba (holy companions), "Tell me who is a Muflis? "
The Sahaba said , "Ya Rasool Allah (SAW),  to our knowledge "Muflis is a person who doesn't have any money."

Rasool Allah (SAW)said, "No!  A person who who doesn't have any money is not the real Muflis.
The Prophet (s) said: The Muflis from my Ummah is one who comes on the Day of Judgment having performed prayer, fasting, and giving zakaat.
However, along with all of this, he abused this person and slandered that person, ate the wealth of this person and unlawfully spilled the blood of that person. These people will take from his good deeds. If, however, his good deeds become exhausted, then their sins will be put upon him and he will be thrown into the Fire."  (Muslim and Tirmidhi).

The above Hadith Tells us who the Muflis ( the Bankrupt one ) is.

The Hadith Expose us to the fact that the real Muflis will be that person who would come to Allah's court with a lot of virtuous deeds. He or she would have recited a lot of Tasbeehat, would have recited Quran a lot, would have done Allah's zikr a lot, would have done a lot of Tableegh (preaching), and he would come to Allah's court with all these virtues in his account on the day of judgement but because he had been careless with regards to rights of other human beings he would not only not get any benefit of his virtuous deeds but would end up carrying the weight of sins of others. Subhanallah !

That tells us that we need to be extremely vigilant about the rights of others. Wasting other people's rights, whether in the form of stealing their money, saying bad things about them, backbiting against them, or causing them physical harm, these are such serious sins that even though other sins are forgiven after Taubah (repentance) but sins of Huqooq-ul-Ibad (rights of others) are not forgiven even after doing repentance to Allah SWT, until and unless the person whose rights were breached forgives too.

It means someone might be praying, fasting and doing a lot of zikr and ( still there is ) no `amal (Deed) for him/her  ! That is big.  Simply because the person might have  involved in spreading a false accusation against his Muslim brother/sister or because of too much backbiting,  or because of he/she has partake in one of the aforementioned Sins. So he lost his `amal (deed). Subhanallah !

May Allah (swt) forgive us our shortcomings,  accept our deeds, support us, protect us and grant us goodness in this life and hereafter.