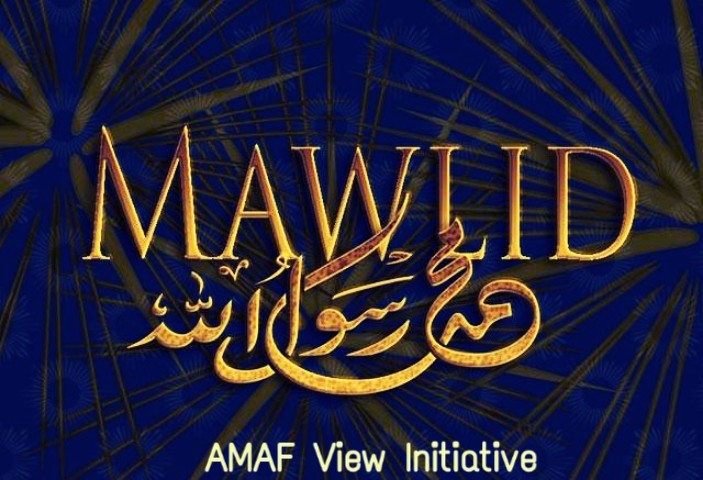 MAWLUD CELEBRATION BY SOME MUSLIMS

Mawlud is an annual celebration by some Muslims on the 12th day of Rabi-ul-awal, which is the third month of the Muslim calendar. ( And some even celebrates till the end of the month ).

Also commonly known as Mawlud un Nabiyi, this day is observed as a public holiday in many countries with a large Muslims population as it commemorates the anniversary of the birth of the noble prophet of Islam and the proclaimer of the Qurʾan.

Some Sunnis observe the Mawlid un Nabiyi on the 12th of the month. But Some branches of Sunni Islam, such as Wahhabi and Salafi do not celebrate Maulud, meaning that it is not a holiday in some countries.

Yes, many believe that the Prophet’s birthday is worth of praise while others believe that celebration of birthdays is against Islamic law.

In the book named ترغيب المشتاقين  we were made to understand that most cities, Eid el Mawlud is celebrated with large street parades with homes and mosques decorated in honour of the Prophet. In fact, entire cities are often decorated with sweets and candies handed out during the celebration.

Likewise, In my country home Ayegunle Gbede in ijumu LGA of KOGI STATE, many people comes from afar to commemorates the anniversary of the birth of the noble prophet of Islam, some donate food and other items to charity while others listen to children reading poems about the Prophet.

For those who do not believe in celebration, more time is spent reading the Qur'an while others see fasting during the daylight hours of Monday, which is said to be the day of the week prophet Muhammed was born. As a way to honour him. Many sing devotional songs in order to open a divine channel into the world of the Prophet.

There are some who also believe that celebrating is against the practices of prophet Muhammad himself. They feel that Muslims are supposed to emulate him, and the fact that he did not celebrate his own birthday, we should not either.

Everyone with his/her own view and opinion. Some celebrate and some don't.