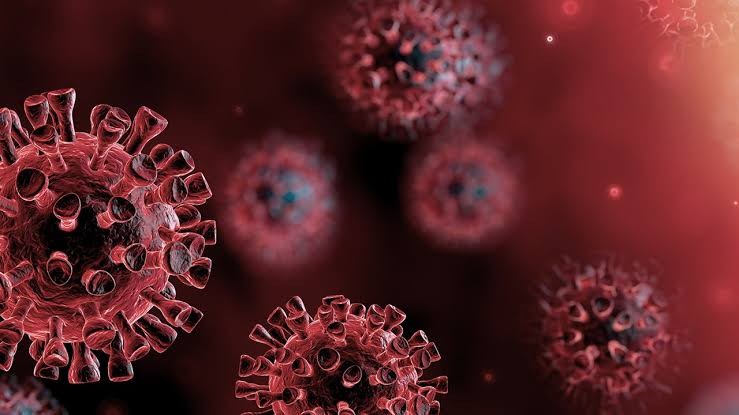 It is no longer news that the COVID-19 menace has crippled most economies, reducing developing nations to nothing while leaving no stone unturned in pronouncing the misfortune of ill prepared nations. Now, there’s nothing in ones pen to write to the future about than to stress that man’s threat to his existence is himself. As a philosopher would likely find some Kant’s, Smith’s, Aristotle and Rawl’s theory to drive home his point pointing to the pointless existence in isolation, a Christian would find succor in his Psalms, especially in the 91st chapter, but an Economist, no, no theory to get his country out or an hypothesis(es) to help salvage the dwindling fortune.

Psalms was written by a man after God’s heart, no doubts he got inspired by the one who he resides in His heart to provide posterity with the 91st chapter-believers’ sanitizer, hand gloves and face mask. But Economists yet have no theory to quote, synthesize or hypothesize for the looming economic pandemonium. No growth theory, no null neither is there an alternative. Hence, the multicollinearity of human existence now shouts quietly on humanity leaving the rich with no transformation option but to regress an equation with the poor that’s bound to produce bias and inconsistent estimates, as the estimated parameter of the latter can never equal that of the former.

The aggregation of the world’s class (bourgeois and proletariat) as a result of COVID-19 has provided a structural model fraught with errors of omission birthed by the extrapolation of humanity lackluster way of life. Thus, no stochastic model (economy) pass the A Priori test made available by the corona distinct criterion. Koutsoyiannis, Gujarati, Johnson, even Frish didn’t see this coming, else structural models with a constant C-19 parameter to distinguish the Rs and Ps would have been included in Econometrics text, and it would have been implemented, hence further widening the gap between the Lords and the Serfs in this trying time.

This model, a single equation having the dependent  variables correlated with the independent variable has provided a problem of misspecification thus having conventional estimating technique(s) collapse. What then are we to do? Transform the model by providing a common estimator for both variables. Let the independent variable accommodate the dependent variables by identification of the equation so that the former’s existence wouldn’t be threatened. Afterwards identification where you establish that both variables are equal and exactly identified, then you can apply the Indirect Least Square technique to establish the magnitude of the relationship as explained by the parameters.

Without the above, our technique would surely yield a bias and inconsistent estimates whose forecasting and predicting features are greatly impeded and misleading. As in the short run it would seem all good and rosy, but the long run would provide humanity with a more complicated model with staggering constant variable.