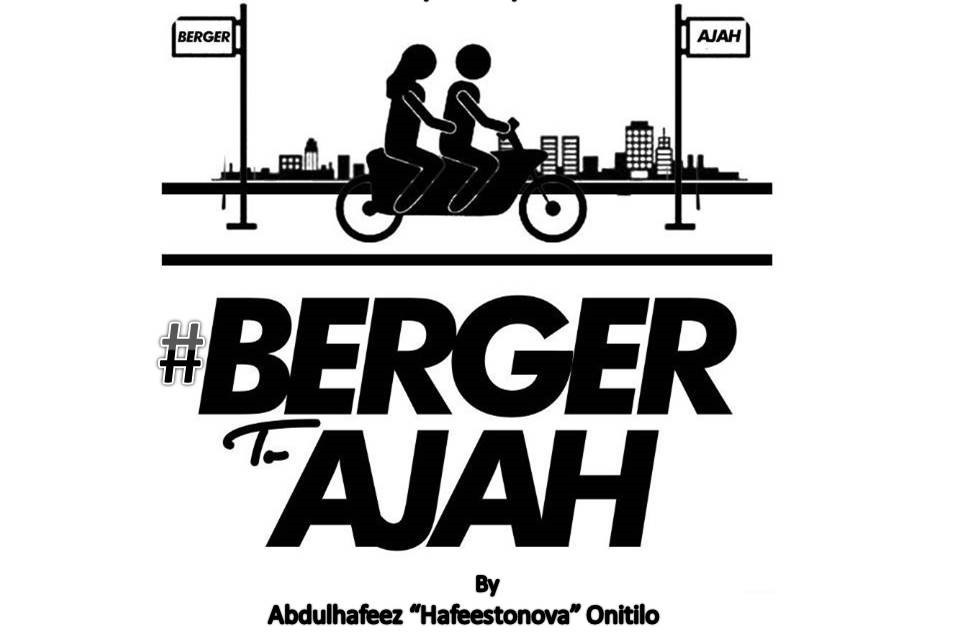 Uche is a 33years old self employed single guy, he is a Digital Strategist  and deals with cryptocurrency hence he spent most of his time on his laptop which is his office, aside from this, Uche is also a social media freak especially twitter though you can blame that on the nature of his work.

When he is not working, he is seeing a movie on his laptop, he doesn’t have a television but he has a home theater sound system, his room is conducive enough for a single guy as the only thing missing is the television which he use to have before but had to sell because of the last girl he dated.

Uche once had a 9-5 job which had a really good pay, as a matter of fact half of what he owns now was bought using the salary he got then. During his NYSC days, Uche served with one of the biggest media firm, where he worked as the personal assistant to the boss, after his service, he was able to make the position permanent due to the good relationship he had with his boss. His major job then was handling the social media handles of the boss and at times he also attends to his mail, of course he does other jobs for the boss like running errands in and outside the office but handling social media was his major task.

Uche was never the social media kind of guy aside from Facebook, he wasn’t really into any other social media as a matter of fact he didn’t open Twitter and Instagram till after his NYSC and that was even because he boss forced him to but fast-forward two years after that Uche wasn’t just in love with social media, he became a Twitter addict, always on twitter, retweeting and liking tweets became his thing. And when he started putting out his own tweet and it was getting a lot of attention, he just fell in love with the app totally.

Aside work Uche has a social life too, he has two best friends, one he met on Twitter, Tunde, and his best friend from university days who recently moved to Lagos, Benson. Tunde is the one who actually taught Uche how to be a Digital Strategist, that was one thing that sealed their friendship finally though it has to be said that na woman parol first bring them together. Benson on the other hand, works 9-5 with a financial firm which doesn’t give him that much free time compared to Uche and Tunde, he only links up with them mostly during the weekends compare to Uche and Tunde, who link up anytime they feel like, it's just to tweet at each other.