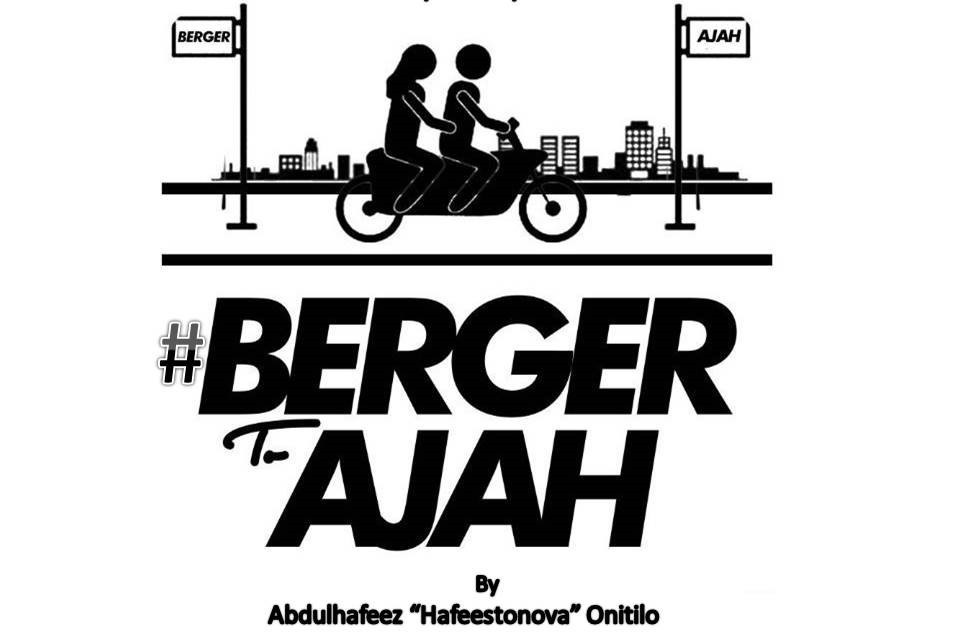 She left Berger as early as 8am but she didn’t get to Ajah till about 3pm, there was serious traffic on the road and unfortunately the network wasn’t good either. She wasn’t able to come online to update him on her movement and she couldn’t even call him because she had not copy the number out of her DM.

Uche had been patiently waiting for her arrival, he had quickly left the house in the morning to go have a nice haircut and have his beard shaved, he wanted to look good. When he waited till about past two and he had not seen her, he started to doubt if she was still going to come or not, he sent her a DM to know if she was already on her way but he didn’t get any reply, so he just accepted that she wasn’t coming, he decided to get busy, at least the day won’t be a waste. He had a job he had to finish that very day, so he decided to work on that.

So few minutes past four, his phone rang, he picked it and the caller said “hello Uche it’s me Bimbo, I just got to Ajah now, how do I locate you?”, he couldn’t believe it, he took a quick glance at the time on his laptop just to be sure of what the time says. “Take a keke going to Sangotedo, drop at LBS and call me”, the call ended immediately he said that. He was surprise, he had already given up that she wasn’t coming anymore though they didn’t discuss plans of her sleeping over or not, his thought was that she wasn’t going to sleep over but considering the time she came in, he started to prepare himself for the possibility of her sleeping over. Before she called back, he had gone to wait for her at the bus stop so that he won’t have to keep her waiting once she gets there. Few minutes after he got there, his phone rang and it was the same number that was calling again, he picked it immediately and as he said hello, he was also looking out to see if he will see the girl.

He saw a short girl putting on blue jean and a white top talking on the phone, from the way he saw her he had a feeling it could be Bimbo but he ignored the feeling. He said “……what are you putting on so I can identify you once I get there” and as she begin to describe what she was putting on Uche couldn’t believe it she is the same short girl he had spotted few seconds ago. “I’m putting on a blue jean a white and top, I’m carrying a small black handbag, standing very close to that LBS gate” she said.

It took him five minutes to decide whether to go meet her or not, “oh boy na which kind one chance I enter like this and Tunde dey always tell me to ask for pictures, avatar can be deceiving ooo, chai”. He manned up and finally went to meet her, from the expression on her face he could tell she was already stressed out so after greeting her and shaking her hand, he took her home.

On getting home, he offered her some cold water to quench her thirst, after she had taken it and they had talk about her stressful trip and how terrible the network was, she asked for the bathroom that she need to wash her face. While she went to the bathroom, Uche went to his system and sent message to Tunde. Meanwhile in the bathroom, Bimbo was thinking of how she was going to tell him she would be sleeping over, she knew they had not discussed that and she didn’t want it to be like she was trying to over stay her welcome, so she spent more time in the bathroom trying to figure out the best lie she could tell him.